Create a KPI To Get Twitter Impressions For a Hashtag

It would be great to get a KPI on how many social impressions a hashtag has produced in twitter, wouldn’t it?

While this is not a native metric in Twitter, there’s a way to calculate this. We can simply use the number of tweets using a hashtag and multiply it by the number of followers.

Thus, If I tweet the hashtag #dashthis and I have 10 followers, the number of impressions would be 10.

Another example: If two persons tweet #dashthis and they respectively have 100 and 500 followers then the number of twitter impressions would be 600.

Of course, this is the maximum theorical number or impressions when every followers has seen the hashtag in question. This might not be the case everytime obviously. However, this gives a great indication of the potential reach of a hashtag.

How can you create a KPI to get Twitter impressions for a hashtag?

Using a custom widget, you’ll find a new metric called “Twitter Impressions”. Note that it can only be used with a hashtag filter. 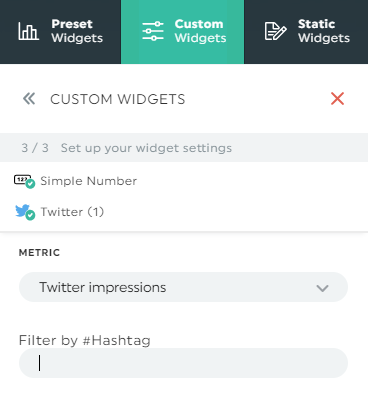 Stéphane has been working on business web projects for more than 15 years. After creating and selling numerous web marketing agencies and web apps, he founded DashThis in 2011. 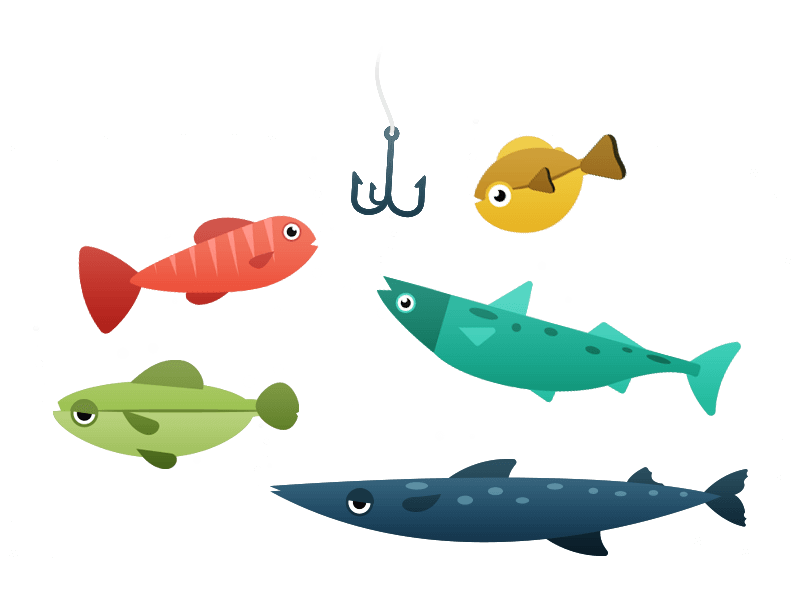 How to Filter On Specific Google Analytics Goals